Nitrogen deficiency 1, plant dwarf, slow growth, fewer tillers. 2, light green yellow leaves. From the perspective of the whole plant, it starts from the lower leaf surface and gradually develops to the upper part; in terms of a leaf blade, it starts from the tip of the leaf and then develops to the middle part, and finally it develops to yellow leaves of the whole leaf and withered leaves. 3, less root and slow growth. 4, short ear, small grain, low grain weight. 5. The maturity period is earlier than normal land rice.
Phosphorus deficiency

2. The leaves are dark green or gray-green. The green leaves are yellow or yellow-purple.

2. Before the tillering, there are many leaves of leaf spot flax; after delivery, the tip of the old leaf often has small brown spots, and from the tip of the leaf, it appears mosaic mosaic spots along the leaf margin; at the time of tillering, the two leaves at the base are easy to die. After the third and fourth leaves had pin-like brown spots starting from the tips of the leaves, they gradually developed into stripe spots at the base of the leaves, and then they were connected to each other until the entire leaves died.

4, thin stalks, easy to break, in case of small wind and rain on the lodging.

Boron-deficient rice leaves are dark green, and the young leaves are short and narrow. There are yellow spots in the middle or tip of the leaves. In severe cases, the top stops growing and the growing points die. The newly emerged leaf is curved in white, with brown roots, normal tillering but short plants.

The growth and development of Mn-deficient plants were hindered and dwarfed. The new leaves had chlorosis between the veins, and brown spots appeared, and the spots were severed into lines. The new leaves are short and narrow, and the leaves are light in color.

The copper-deficient leaves appeared blue-green, and the tips of the leaves were chlorotic. They developed along the sides of the midrib and then appeared black-brown necrotic spots. The new leaves were curled. The symptoms of zinc deficiency and zinc deficiency mostly appeared 2 to 3 weeks after transplanting. The new film began to fade at the base of the midrib and then extended to the entire leaf, with the youngest leaf stems light yellow. The old leaves first appeared brown spots, then streaked and finally scorched. The middle blade becomes narrower and the lower blade becomes brittle and easily broken. Dwarf plants, delayed tillering, short roots, increased inflorescence infertility, delayed growth and development.

PMU is used to produce estrogen and hormone-replacement drugs such as Premarin, PremPro and PremPhase and DUAVEE, a "PremPro-Lite" which contains Premarin. PMU drugs are made by keeping mares constantly pregnant and collecting their estrogen-rich urine. The horses should be in good healthy, age from 4-15 years old, the color should be dark. the horses should be check-up and disinfected during the transportation. The blood taking should be called off immediately when infectious disease is found, any medicine of Penicillin and streptomycin is forbidden to use. 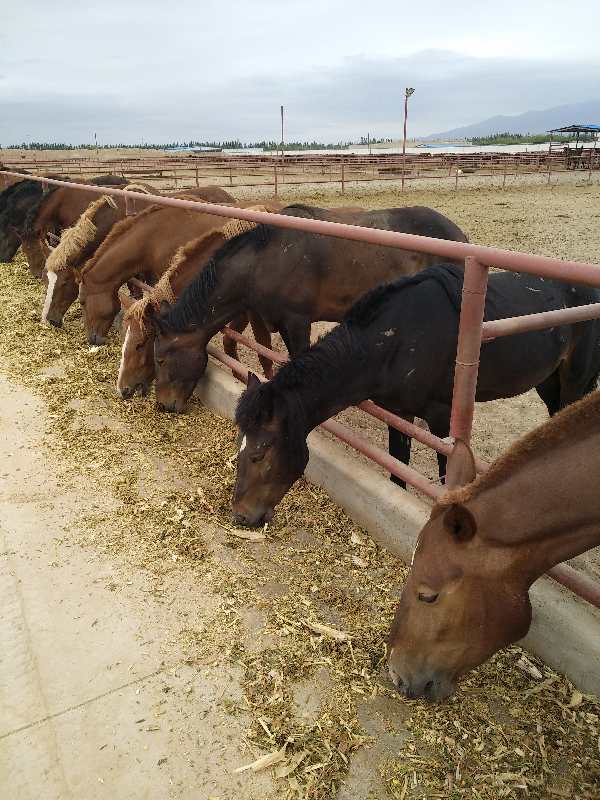